Living with an intellectual disability

Aleš is a young man who did not have the happiest start in life. He had and still has a family, but the family didn't take care of him and they are not in much contact today. He ended up in a residential home for disabled people, where he grew up. According to his diagnosis, it would probably fall between mild mental retardation and moderate mental retardation. But no diagnosis can explain where his great desire for freedom, for the opportunity to live freely and independently according to his ideas, came from. What does Aleš want? What most of us do. To have a home, to have privacy, to be able to go home and come home whenever he wants, without having to report it to anyone. And then he had and still has one big desire. Having full legal capacity and not having a public guardian. He wants a supporter and an agreement on supported decision-making. After various ups and downs, he lives in a rented apartment. He has a room for himself and a roommate in the other room. He does not report arrivals and departures to anyone. He washes himself, buys himself, cooks a little. He cleans up, he washes. He doesn't iron, he doesn't like it, but he probably isn't alone in that. There are many of us. He found a job with the help of the organisation Rytmus. The same organization helps him where he encounters difficulties, for example with finances and bigger purchases. But he manages his normal life alone. He managed it even when he lived in a hostel and no organization provided him with any assistance or support. And he would also like to have a girlfriend, again a wish that most of us have. To have a loved one in your life.

Petra is a woman who still lives with her mother. She works as support staff in one organization. She also helps with cleaning. Again, she manages everyday life. Hygiene, food, clothing, shopping, independent travel. Like Aleš, she needs more support in terms of finances, bigger purchases, and for communicating with the authorities. Until recently, she was under guardianship and her mother was her guardian. Because she has a boyfriend and has begun to long for more independence, she wants to find a house to live with her boyfriend. Like other young people, she wants to be independent of her mother and live on her own. While she attended a group of people with disabilities talking about everything and also legal capacity, she began to ask and wonder what it was like to be considered legal capable and whether she could also have full legal capacity and a supporter instead of a guardian. She decided to go for it and gained great support from our advisory team to meet her goal. Now she is independent again and her mother is her supporter. With our support, she is looking for a way to fulfill her next dream, find a house and live with a friend. She is very lucky to have great support from her mum, who does not hinder her and allows her to fulfill her dreams.

Another man, Jirka, with Down syndrome loves life, loves the world, loves painting and he also paints. He paints such paintings that most of us may envy his talent. Here you can see who Jirka is. He has found his place in the world - this is something that  people without so-called intellectual disabilities do not always achieve.

There are a majority of people like Aleš, Petra or Jirka, about 85% of people with intellectual disabilities. But of course there are other stories. Petr is a man around 45 years old, in a wheelchair, he needs a lot of support all day long. He does not eat, drink, wash, or dress on his own, he does not speak, but can show when he likes or dislikes something. For example, he likes listening to music, he likes touches, contact. He likes to be outdoors,  to be in nature. 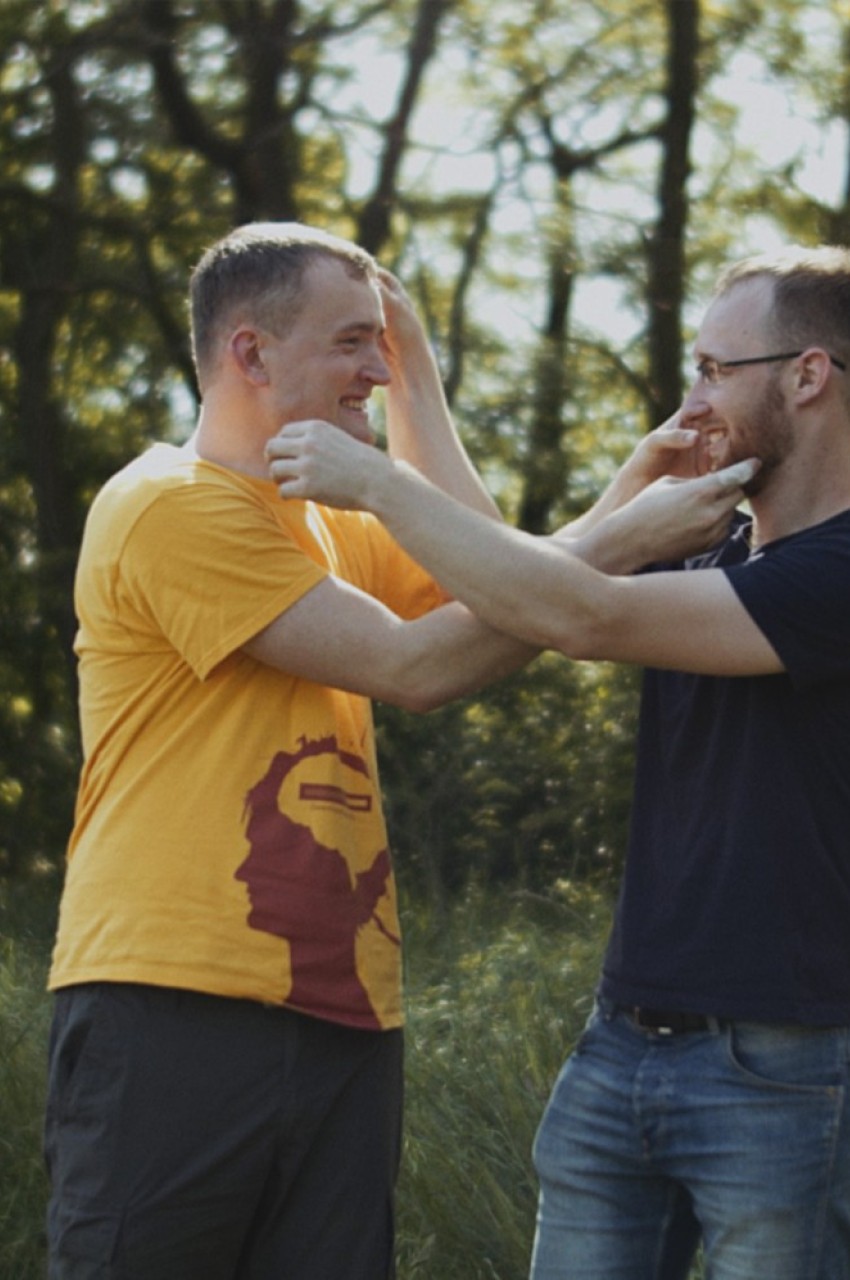 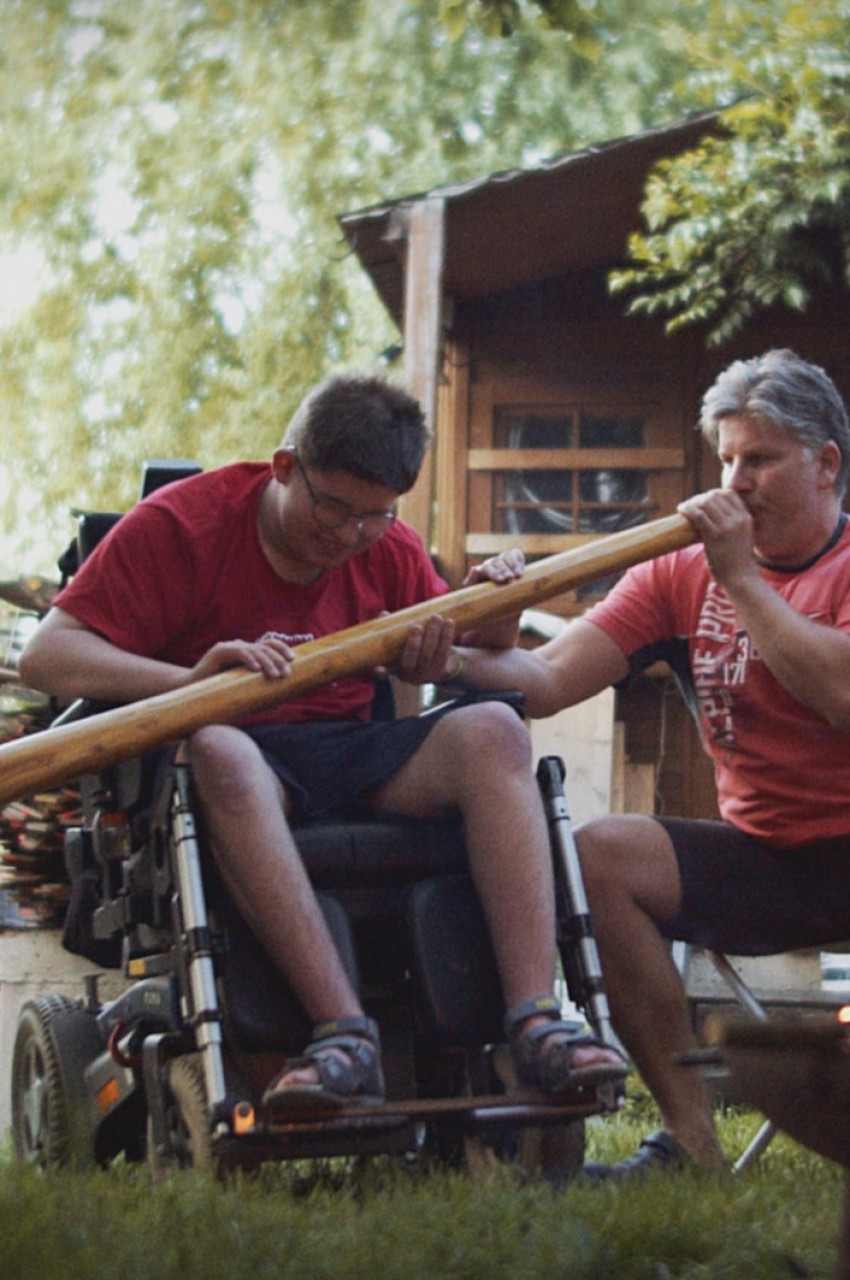 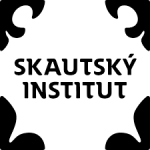 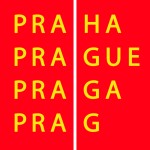 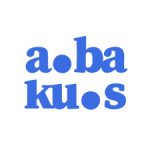